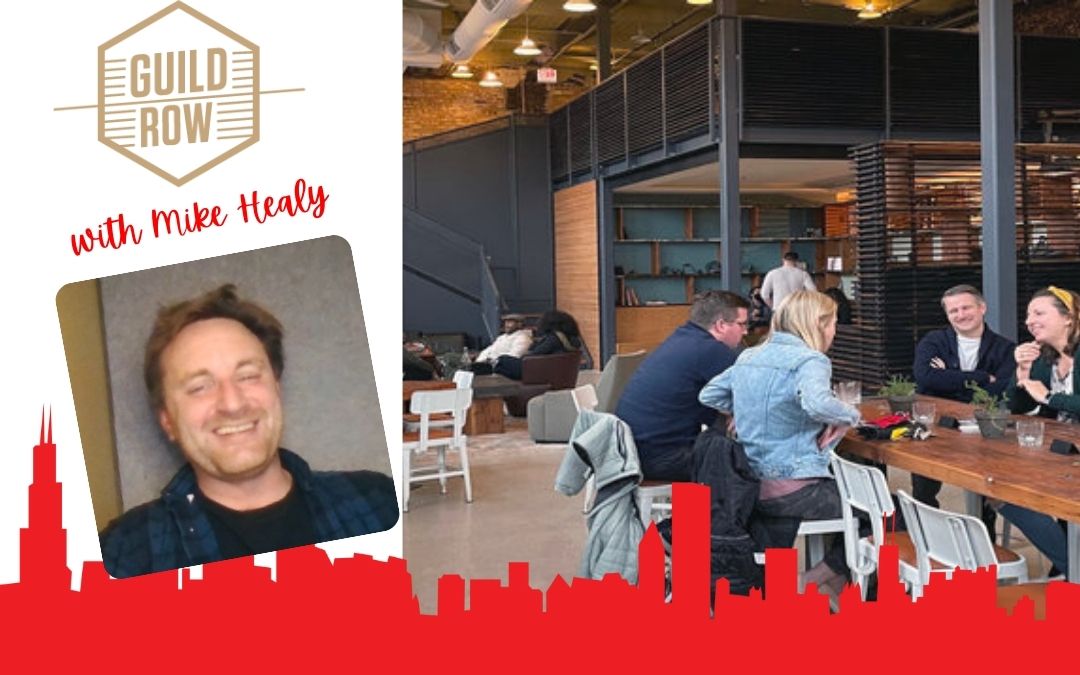 I was introduced to today’s business and one of its founders twice in a matter of a week: Mike Healy from Guild Row, located at 3130 N. Rockwell St in Avondale.  The first was by Melissa Zeman from BottlesUp! (which was episode 25 of the podcast), the second was via a friend who listens to the podcast and is also a member. I knew I had to have Mike on to hear more about this really cool social club with members who “give a damn”.

We discussed the construction of the space and a bit about the different areas of the club, which include co-working space, a woodshop, a commercial kitchen, and a courtyard outdoor space. We also dig into the creatives, entrepreneurs, and activists who make up the membership base of Guild Row and details about becoming a member. I’m really looking forward to checking it out and meeting some of the members when I go for an event that Melissa Zeman is hosting there soon. Without further ado, here is Mike Healy from Guild Row!

In Mike Healy’s interview we discuss: 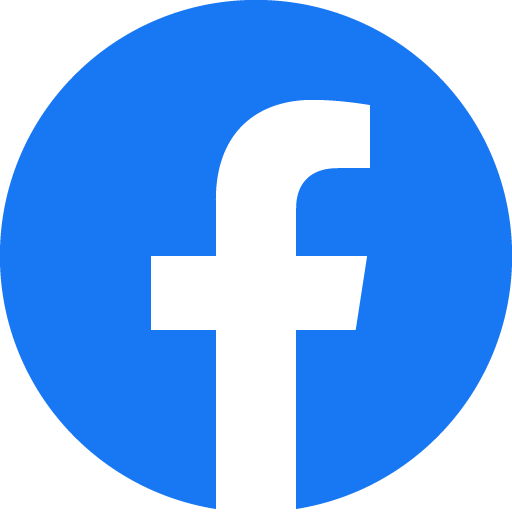